For the last 18 days, coal-fired power plants have not contributed to electricity production in the UK - the longest stretch since the Industrial Revolution. This has been possible due to both the coronavirus lockdown reducing national demand for electricity and greater use of renewable sources such as solar power.

The year 2020 is the third year running the UK has been able to report periods of coal-free power, with each year building on the previously set record. Only four coal-fired power plants remain open as the National Grid prepares for the government ban on coal-based power generation by 2025. In the past coal accounted for nearly a quarter of the total power mix in the United Kingdom, however this fell to only 2.1% last year.

Nottingham City Council is committed to reducing the national reliance on coal. During the 18 coal-free days, solar power alone across Nottingham has provided 598-megawatt hours of renewable energy to domestic and commercial buildings. This equates to 151 tonnes of CO2 emissions avoided.

With the recent clear skies, many of our sites have reported periods of zero import from the National Grid. One such site is Harvey Hadden Sports Village, on Monday 20th April the sites electricity demands were met by solar during daylight hours.

“Our renewable energy generation in Nottingham is growing year on year and with this our reliance on the national grid is becoming less. Expansion of battery storage capacity within the City, coupled with our continued delivery of efficient Solar projects is not only ensuring that our operations are emitting less carbon emissions, but simultaneously generating financial savings too. I look forward to the trend continuing and the grid becoming fully serviced by green energy generation.” 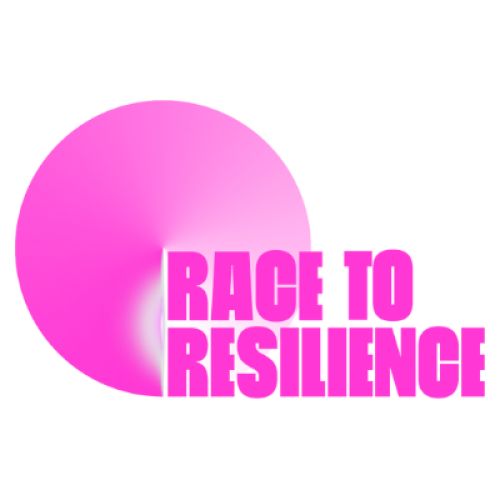 Nottingham has cemented its commitment to becoming a carbon neutral city by 2028 and creating climate resilience in the city by joining the global Race to Resilience. 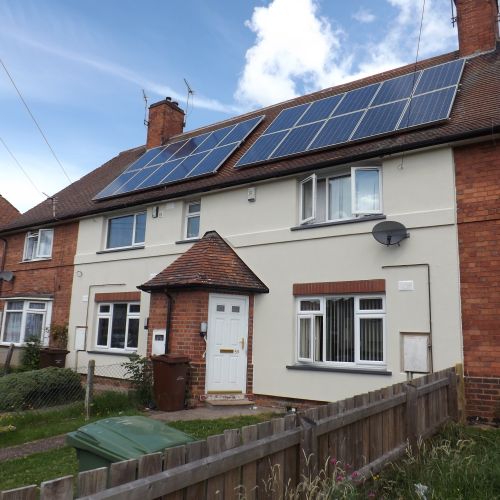 Over 650 households across the city will soon be saving hundreds of pounds on their energy bills and reducing their carbon emissions thanks to the free installation of solar panels and insulation. 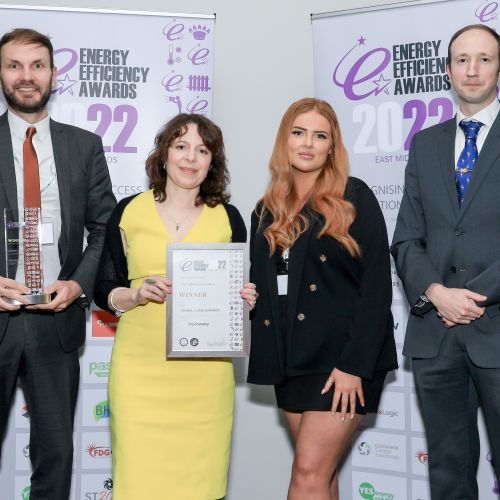 On Thursday 5th May, Nottingham City Council was named Local Authority of the Year in the Regional Energy Efficiency Awards, demonstrating the council’s commitment to reaching carbon neutrality by 2028. The council has won this title for two consecutive years, after winning in the same category in the National Energy Efficiency Awards in February.

We use cookies at NCC Energy's to make sure our website user experience is as easy and personal as possible. We also use cookies to ensure we and third parties can serve advertisements that are relevant and interesting to you. By accepting, you are accepting our use of cookies. Alternatively you can change your cookie preferences when using NCC Energy’s website.